Origins and early history of the Literary Institute

The Institute was built in the 1860s by public subscription at a cost of £257 2s 7d, to provide a venue for residents (in practice men – though the constitution did not exclude women) to meet. Many Swaledale villages had such institutes originally built to provide adult self-education opportunities. Its historic importance and iconic design has been recognised in its Grade 2 Listed status.

The upstairs room had, for many years, an important educational function with a library of books and a daily newspaper—hence the name of the building. Membership was by subscription. Over time its role has changed. It continued to have a social role, with the installation of a billiards table and darts board. Muker Silver Band, which was formed in 1897, had originally practised in a small room elsewhere in Muker, but its growth in the 1920s led to it using the lower room for practice. This room was also used by a bank for visiting services until the mid-sixties. It was also, for a short time, the base for IT services providing remote access to key services.

The growth of other opportunities for social and educational activities in the Dale led to the decline of the main upstairs room as a social venue. So, about twenty years ago, it was decided to turn this upper room into Muker Silver Band’s permanent base where they store their instruments and music and practise twice a week.

The ground floor room continues to be used for occasional meetings, including Muker Parish Council and Muker Show committee. It also houses a small free exhibition of historic photos of Muker and videos about the iconic barns and a display of artefacts illustrating aspects of the history of Muker with background music by Muker Silver Band and is open most days in the summer months to visitors. 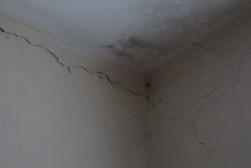 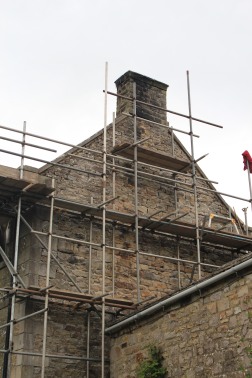 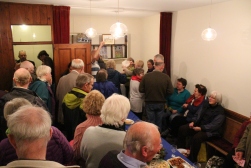 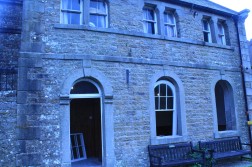 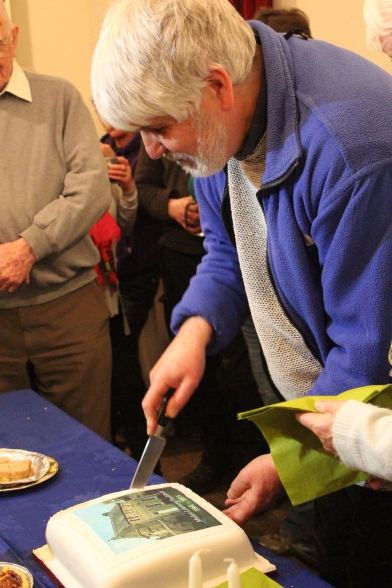 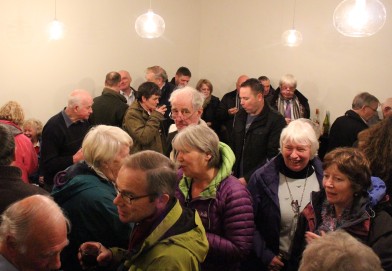 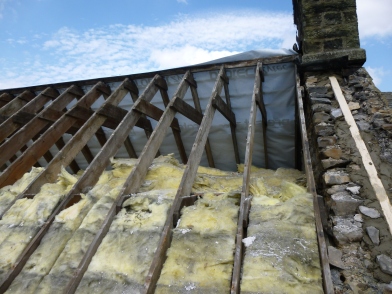 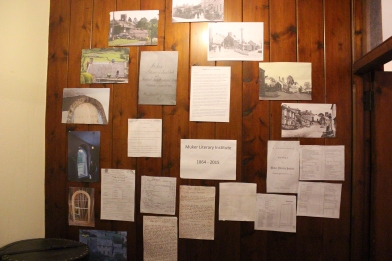 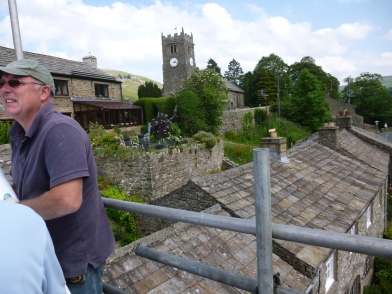 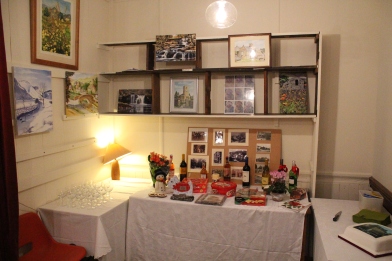 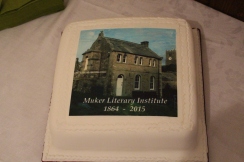 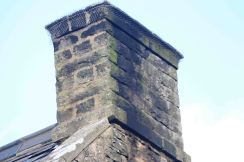 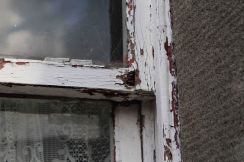